👠Originally published in 1900, L. Frank Baum’s THE WONDERFUL WIZARD OF OZ has been a cultural phenomenon for over a century.

📣 The Library of Congress has declared it “America’s greatest and best-loved homegrown fairytale.” 🗽

Have an Art Lover on your list? Great Art Prints are perfect for 🎁Gifts! 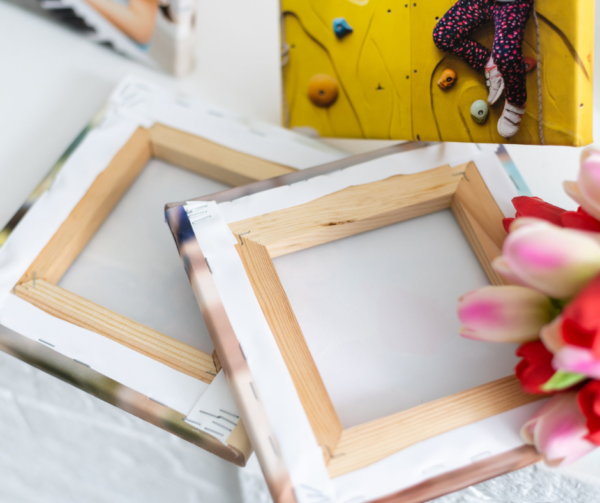 Unique finishing process of stretching the canvas around a wooden frame creates a striking three-dimensional piece of art, and no additional framing is necessary. 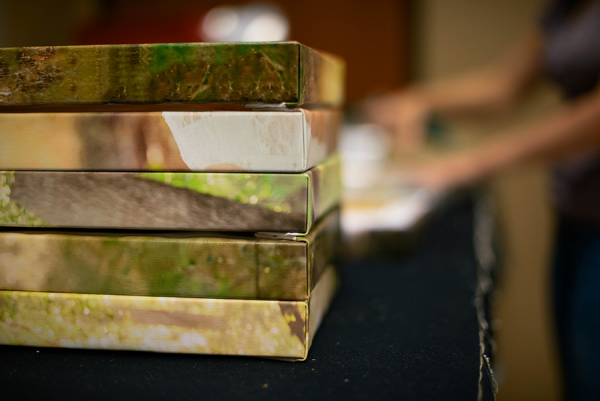 The Wonderful Wizard of Oz is an American children’s novel written by author L. Frank Baum and illustrated by W. W. Denslow.

The first novel in the Oz series, the story chronicles the adventures of a young Kansas farm girl named Dorothy in the magical Land of Oz after she and her pet dog Toto are swept away from their home by a tornado. Upon her arrival in Oz, she learns she cannot return home until she has destroyed the Wicked Witch of the West.

The book was first published in the United States in May 1900 by the George M. Hill Company. In January 1901, the publishing company completed printing the first edition, a total of 10,000 copies, which quickly sold out. It had sold three million copies by the time it entered the public domain in 1956. It was often reprinted under the title The Wizard of Oz, which is the title of the successful 1902 Broadway musical adaptation as well as the classic 1939 live-action film.

The ground-breaking success of both the original 1900 novel and the 1902 Broadway musical prompted Baum to write thirteen additional Oz books which serve as official sequels to the first story. Over a century later, the book is one of the best-known stories in American literature, and the Library of Congress has declared the work to be “America’s greatest and best-loved homegrown fairytale.”  ~Wikipedia